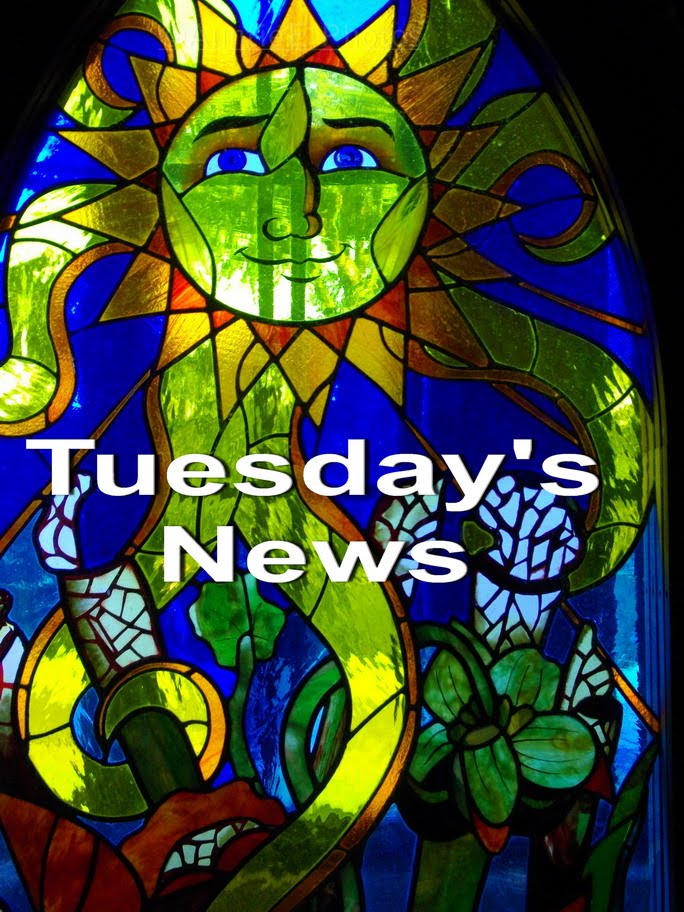 It's been a while since I posted, Life has been crazy. So many  things has happened and the  changes are impacting my life.  I am  going to update you all now.

In May we had a water supply line in the basement break. It flooded the whole basement. We had to have everything taking out and the walls cut out. The restoration took about a month to finish. During that time my dad got sick and I had to rush back to Virginia Beach to take care of him. We also had a Baby Shower for Heather ( she is like a Second Daughter). All of this went on at the same time. I ended up going between houses, my Dads and Mine to get things done. We were also working on the decks doing repairs. So as you can see that was a busy month.

June my father had a stroke. I had  to rush to his home. He had an Broca's Aphasia stroke*. Which affected his Talking in finding words and part of his memory. It was a learning curve for the family. We all learned a lot about Aphasia Strokes. The result was Dad could not stay by himself for three months. He would undergo theraphy. That meant he was going to be with us til September. After all the therapy, which he did well, He decided he no longer wanted to live alone. Therefore He is now with us Full time. We are in the process of moving he in with us.

We have been working on both house trying to recouperate from the flood and preparing Dads house for closing up. He needed new windows,  house painting and yard care. We have been downsizing the items in the houses at both locations. I have to admit he is much happier here at our home. Laughing and playing games with the family, visiting family and seeing the grand kids and great grand kids. We are busy at our home.

My daughter is still in college. This is her last year. I told her she did not have to work. So that means she is coming home more often. I like that! We can actually plan a holiday. We are going to South Carolina  and Georgia in December.

Some other things that have happened are:  Two more Babies have been added, an Uncle got married and I got to see a lot of the cousins I haven't seen in a long time.  As you can see life goes on even with the changes that occur. I still have to say I am still a happy camper. Enjoying life. Looking forward to having my Dad in our lives. He is doing well and at 83 still getting around.


Below info on the type of Stroke Dad had:

*Broca's
"A type of nonfluent aphasia, so called because speech production is halting and effortful. Damage is typically in the anterior portion of the left hemisphere. The dominant feature is agrammatism (impaired syntax). Content words (nouns, verbs) may be preserved but sentences are difficult to produce due to the problems with grammar, resulting in "telegraphic speech." In its more severe form, spoken utterances may be reduced to single words. Comprehension is typically only mildly to moderately impaired, and impairments are primarily due to difficulty understanding complex grammar. Repetition of words and sentences is usually poor."
this is from http://www.asha.org/Practice-Portal/Clinical-Topics/Aphasia/Common-Classifications-of-Aphasia/